After writing the last blog in Alicante we moved on to Valencia. We could feel that we were moving away from the equator since the days were getting cooler. No longer the extreme heat that we had in Sevilla with temperatures above 30 degrees. In Valencia the temperature was closer to 20 which was the first day we decided to put on long pants... 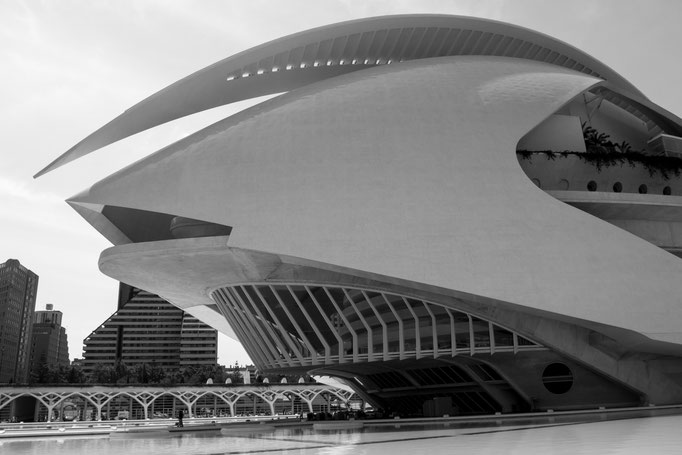 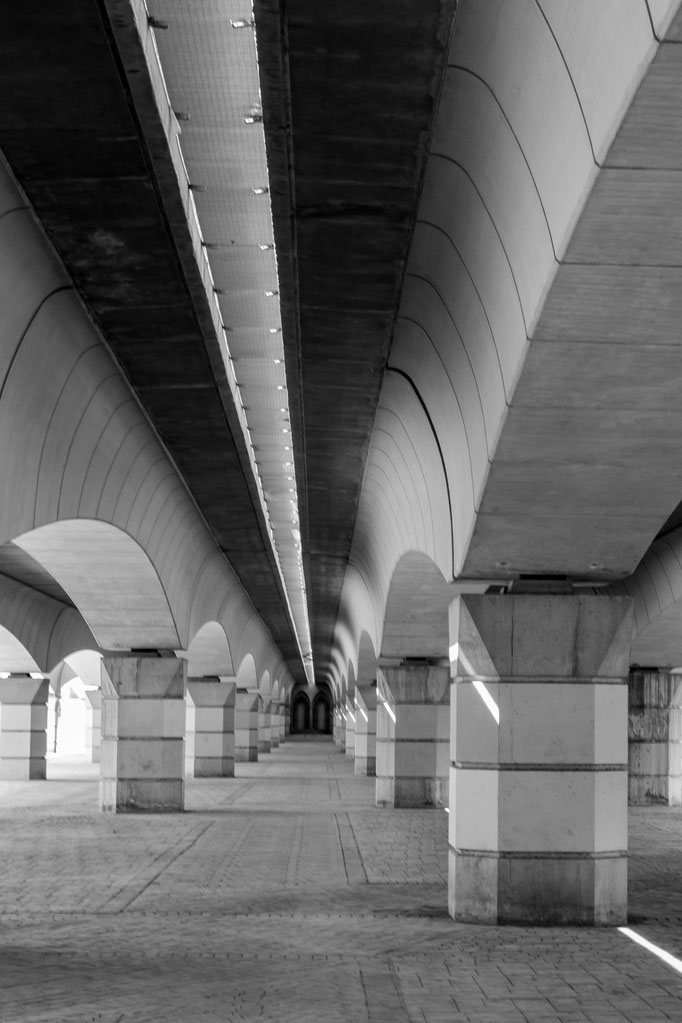 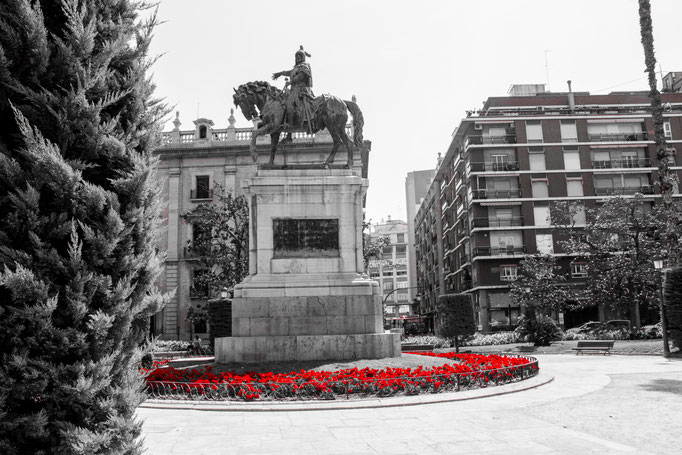 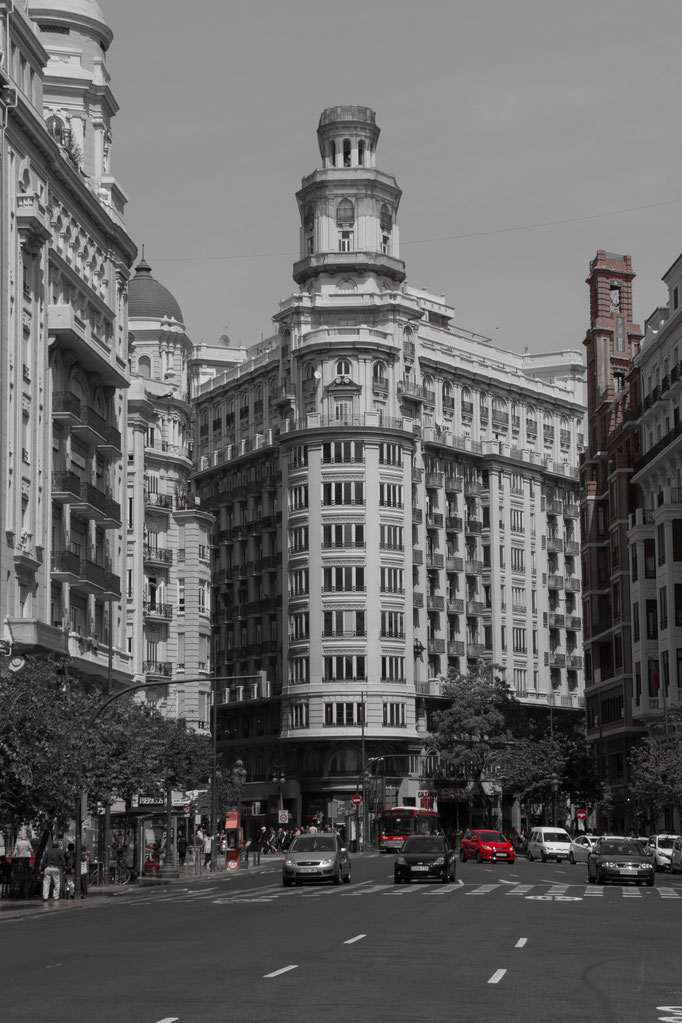 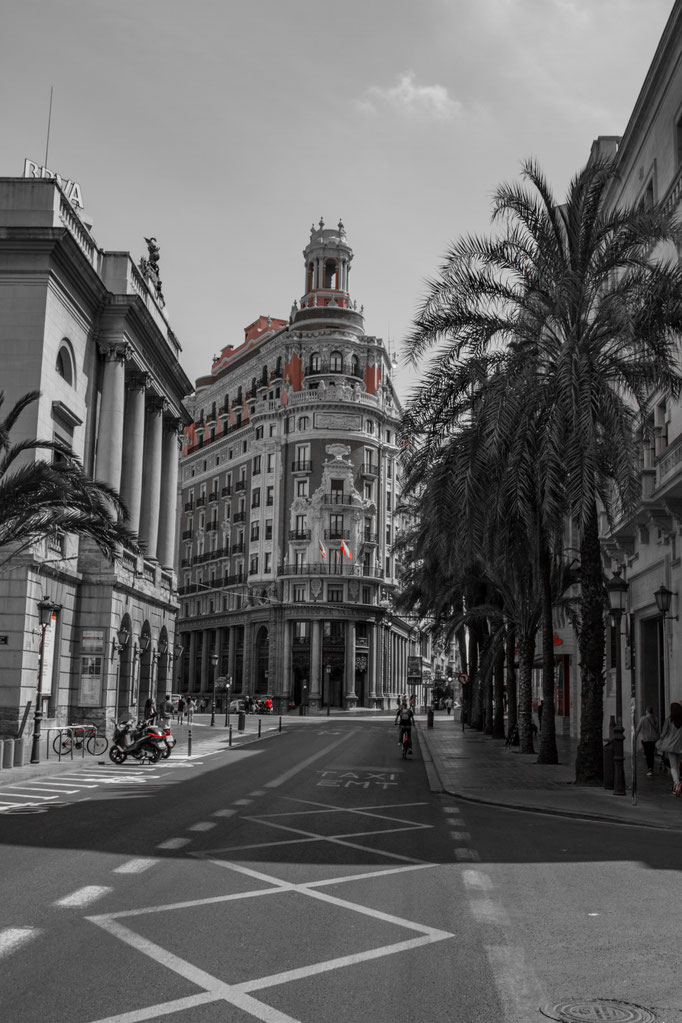 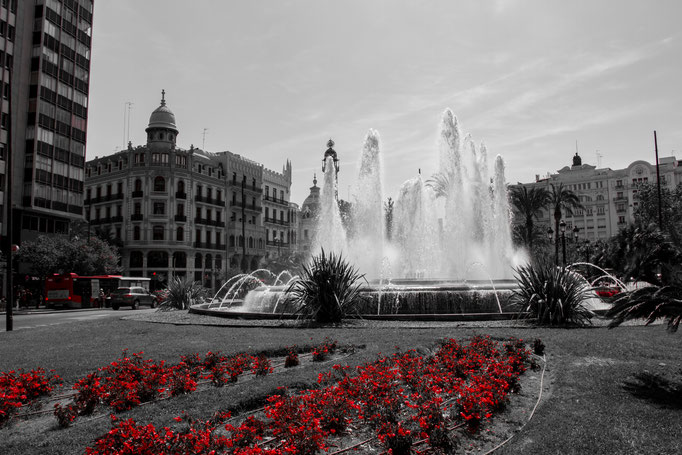 We found a place to park the van in the middle of the city, right in between the two parts of the city that I really wanted to visit. Which were the older part of the city with the beautiful cathedral, the lovely squares and on the other end the ciutat de les arts i les ciencies which are about 3km apart. The city lies along an 9 km long park in which the Turia river used to run through. A place where locals have there picknicks, do workouts and where the kids are playing. After wandering around in the older part of the city we walked through the park towards the spectacular architectural buildings with the art and science museums in it. After enjoying a glass of coke we walked back to the car. We are now in discussion weather we think this is the most beautiful city we have been so far on this trip. But we decided not to compare them and just enjoy there differences an whatever each city has to offer.

From Valencia we drove up to the Ebro delta which was a nice piece of nature. But we didn't want to stay to long because we wanted to have enough time in Barcelona so we could check out most of the city. So we decided to drive to Barcelona the next day. We parked the van on the outside of the city at the zona universitaria because we had read that parking would be free there and we wouldn't have to drive through the city which wasn't really recommended either :-P We hopped on the metro and stopped right in the city centre. First stop Sagrada Famillia one of Gaudi's master pieces. Sadly there were no tickets available for the two days that we were there to go inside so we walked around and took some pictures which was absolutely worth it aswel. I hope we get to go back one day when it is finished. From Sagrada Familia we walked to a small vegan restaurant "enjoy vegan" and had some vegan Lasagna. (want to know where? check this map)

After having lasagna Ferdinand surprised me that he booked a last minute hotel room in the middle of the city so we didn't have to go back and forth with the van and find a place to sleep. When we brought our back pack to the hotel room we went and had a really nice Mojito and enjoyed the city by night.

We had a good night sleep and were ready again for another day of wandering around the city. From our hotel we walked to the big farmers marked mercado de la Boqueria, which had a lot of fruits and vegetables anti was a nice spot to do some groceries. From there we took the metro to park Guell a park also designed by Gaudi. With a lot of colorful tiles and nice shapes and different touches to the buildings. From park Guell we walked back toward the water. A long walk and once we got there we were quit hungry so we decided to find another vegan restaurant close to the beach "BarCeloneta Sangria bar" (you can also find this one on the map) All together we had a lovely couple of days in the beautiful city of Barcelona we could have stayed a lot longer because there is so much to see. Maybe some other time! 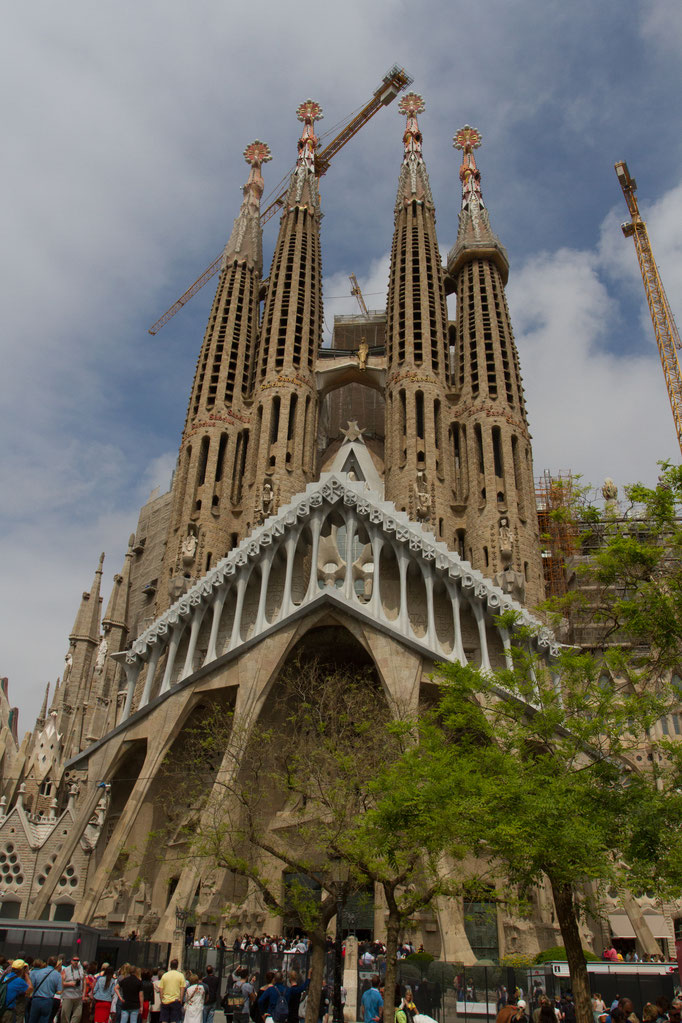 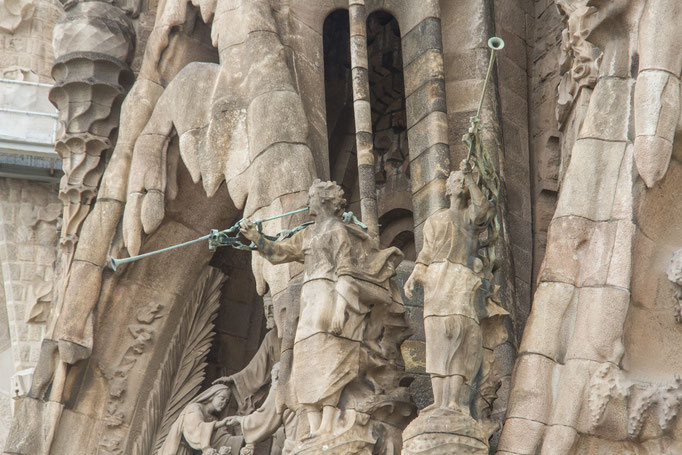 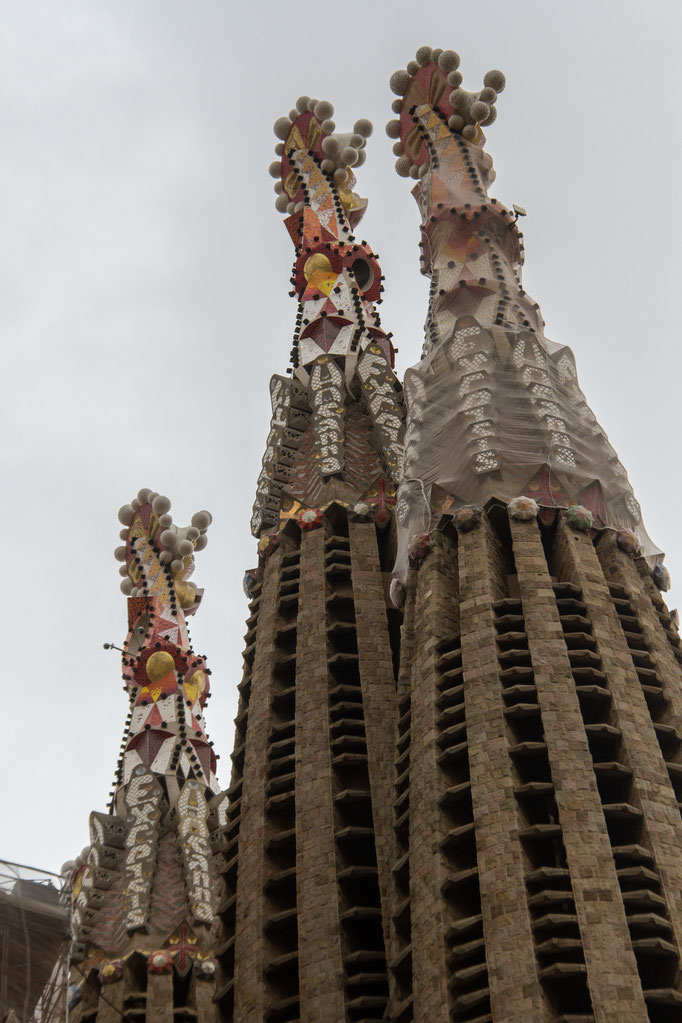 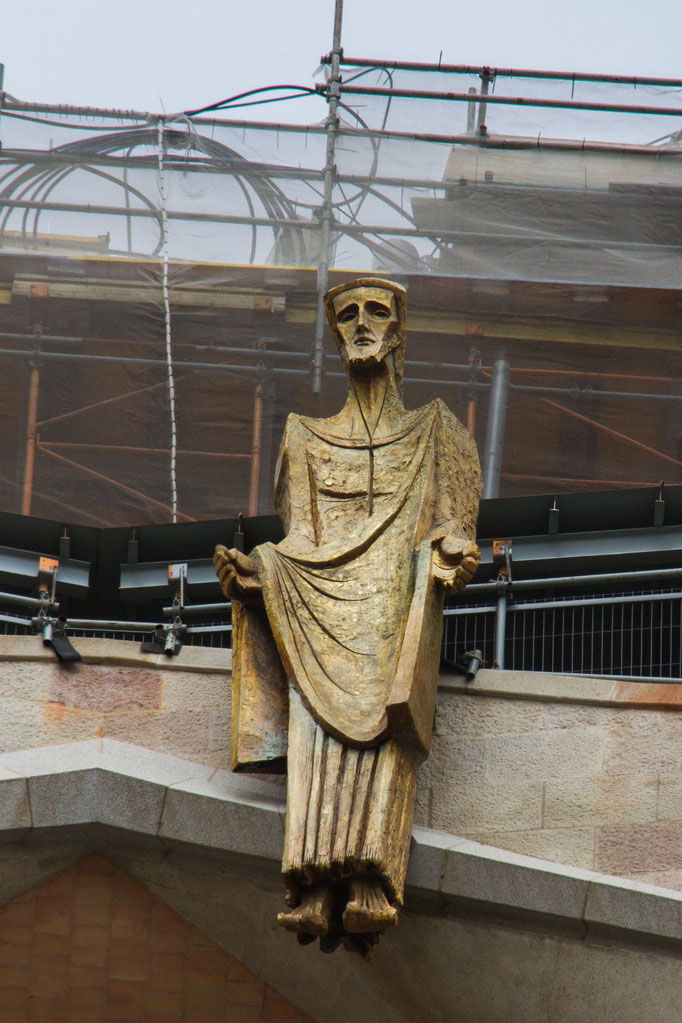 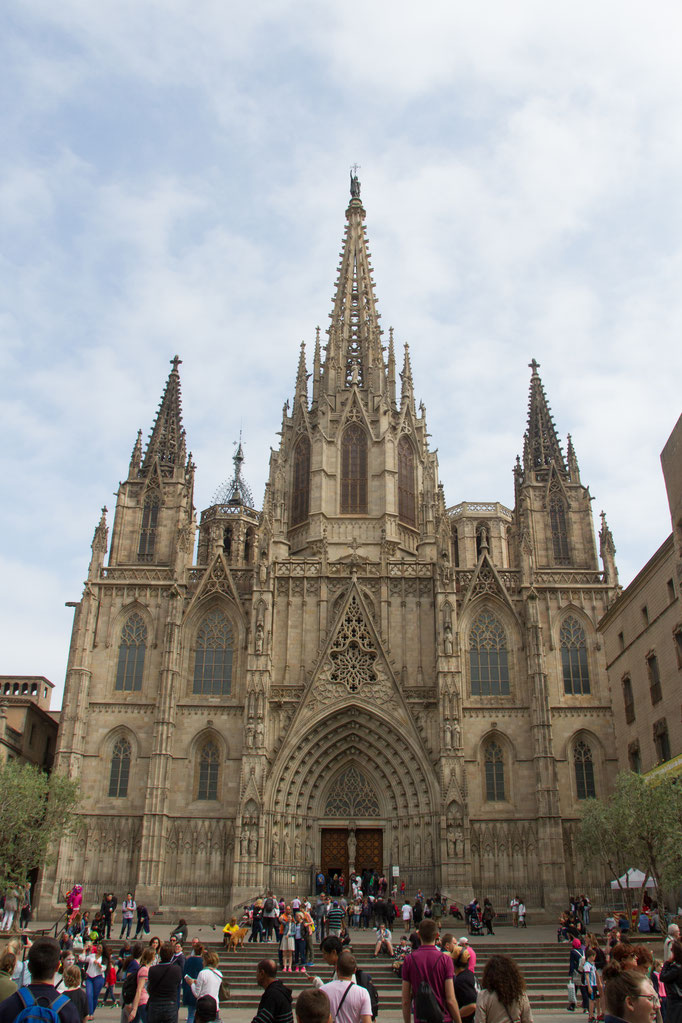 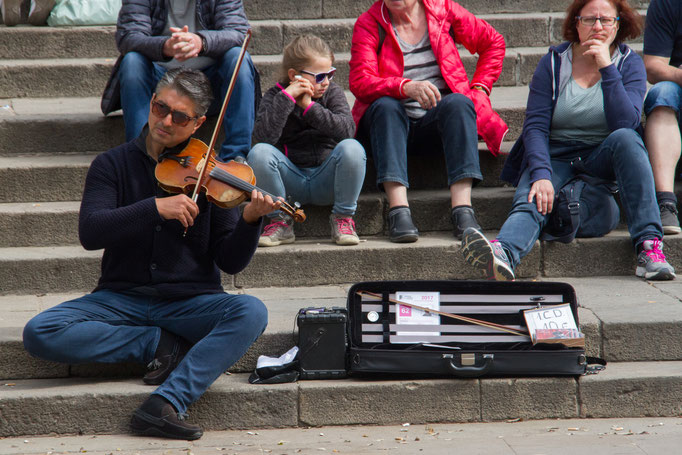 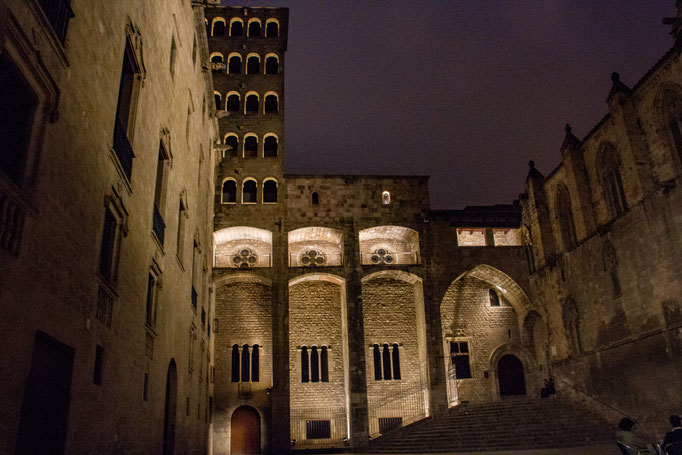 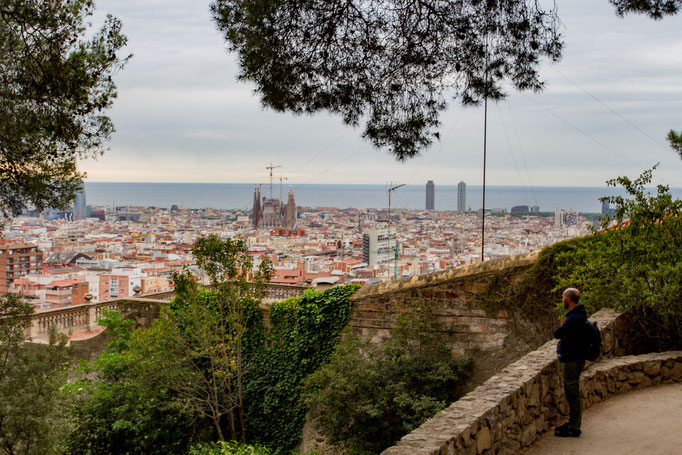 We were excited about heading back to nature again. A little less about the temperature :-P From Barcelona we had a short drive up to Berga. We parked on a nice camping so we could fill the water tanks do some laundry and have another hot shower. From Barcelona it is a really short drive until you start seeing the beautiful mountains of the pyrenees with the white tops. So far we were so lucky with the weather mostly blue skies and hot temperatures. The closer we got to Andorra the colder it got once all the way up in the mountains at about 2120m altitude we were surrounded by snow and the temperatures had gone down to about 5 degrees. After checking out our the first sleeping possibility we decided it would be better to drive down to a lower area where the temperatures would be a little higher. After walking around a little and taking pictures of the beautiful surroundings we got back in the car and drove to a small place called L'Hospitalet-pres-l'andorre just across the border with France. Where we found a better place to park the van for the night. 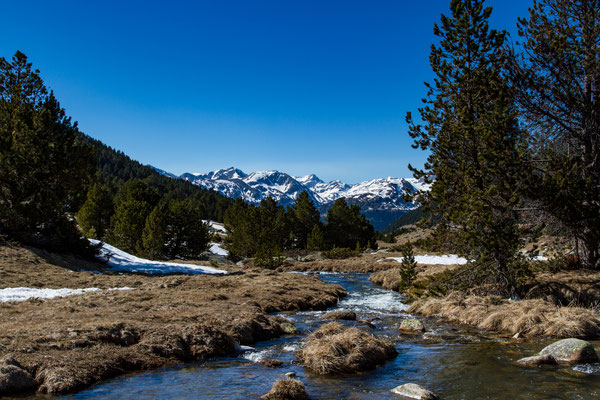 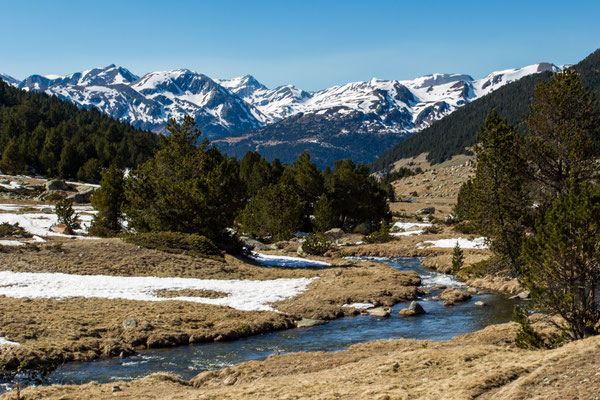 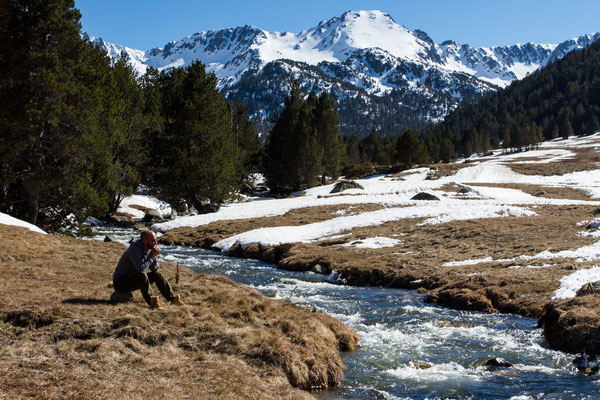 After a chilly night we drove on to France. We stoped at a small patisserie to have a cup of coffee. We had a couple of days left before we wanted to be home again. So before heading back up we wanted to enjoy the sun for as long as possible so we decided not to drive up to quickly. We drove a couple of hours and found a lovely place close to a small lake: lac Poncharal, where we could enjoy the sun for the rest of the day. Also the next morning we stayed and chilled until we felt like driving on again. 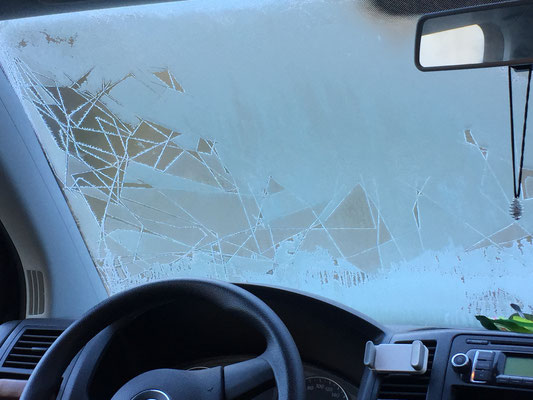 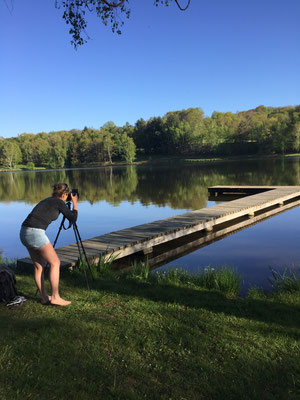 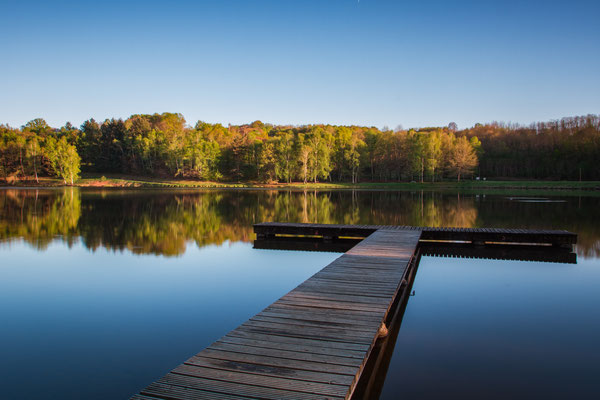 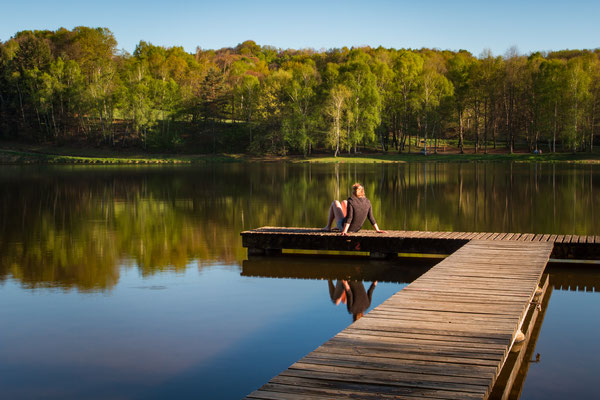 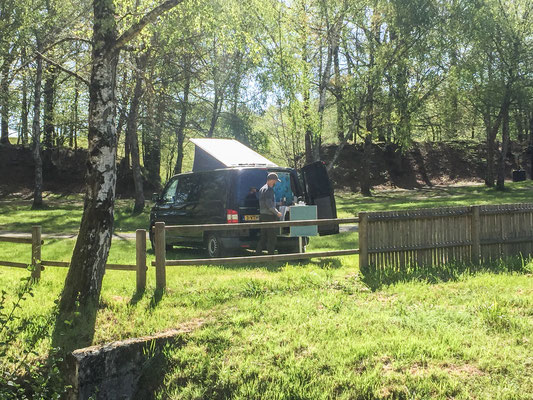 We had another amazing trip and looking back to it makes us realize how much you learn by traveling. Hopefully we can continue our journey again soon... But first back to work etc.